In this blog post I will show you the easiest ways how to install Python 3 on your system. You do not need to have any prior knowledge with programming, but it will help you if you are already familiar with computers.

To have the greatest learning effect, I recommend you to type the examples and not just copy and paste. Thus, you can process the learned better and retrieve easier in later situations.

We start with installing Python 3 on Linux. If you are not already using Linux, I strongly recommend that you use Linux or MacOS for programming. If you are using a Windows system and you do not have Linux, you can install a virtual machine, such as a VirtualBox and set up and install Linux there. I use a virtual machine for the examples myself so I suggest you do the same.

Let’s start with Debian based derivatives.

The first thing we wanna check is if we have already installed Python 3 on our machine. We do this by typing the following command in a terminal:

If Python 3 is not installed, we should get an empty output. In order to install Python, the next step is to download and update the package lists from the repositories. On Debian based systems like Ubuntu you can use the apt-get update command. apt-get is the package manager in Debian systems. Enter the following commands:

Now that the package lists have been updated we can upgrade to the latest versions with the apt-get upgrade command:

Once the packages have been upgraded, we can install Python 3.7. This is done with the apt-get install command:

Once the installation is complete, we confirm that it was successful by calling Python 3.7 and printing out the version number:

Now we have successfully completed the installation of Python. Since we want to work with other Python packages in the future, we can now install the package management program PIP. For this we execute the following command:

In the following, we make sure that Python 3.7 is the latest python3 version. To achieve that we set a symbolic link to python3.

Once PIP has been installed we have to update PIP. Unfortunately we have to do this manually although we have just installed PIP, cause the installed version is pretty old, so yes, this step is necessary:

Once the installation is complete we also confirm this by calling the version number of PIP:

Now we are still testing if we can actually install libraries with PIP. For this we use a very popular Python math library named numpy

And that’s it. We have just successfully installed a recent version of Python under a Debian based Linux.

Now I will show you how to install a current Python version under Red Hat based derivatives. In this example I used CentOS as the operating system.

First we check if Python 3 is already installed on our system.

To make sure that no Python packages are installed we check the package list of CentOS. In CentOS you use the yum command, where yum stands for Yellowdog Updater, Modified. For the experts among you: the actual package manager under CentOS is rpm and yum is just another rapper for rpm.

The next step is to add the repository containing the desired Python libraries located in https://centos7.iuscommunity.org/ius-release.rpm.

Once we have successfully added the new repository, we need to update it. This is done with the yum update command.

As soon as the update has been completed successfully, we can install Python 3. In addition to the main Python library, we will also install some auxiliary libraries, such as PIP. We already got to know PIP from the previous example.

Once the installation is complete, we can check that everything has gone through properly. For this we print the version number of Python by executing the following command:

Now we make sure that the Python version just installed is the current version used on our system by changing the symbolic link. We test this by calling the new link we have just created:

I advise against overriding /usr/bin/python, because after this action the package management yum will get problems. This is because yum requires Python 2.x instead of 3.x. Just leave /usr/bin/python as it is and we are good.

Once the installation is complete we confirm this by printing out the version number:

Now we will test if we can actually install libraries with PIP. For this we use again the mathematics library of Python with the name numpy:

And that’s it. We have just successfully installed a recent version of Python under a Red Hat based Linux system.

Once the installation is complete we confirm that it was successful:

Now we can install Python:

Once the installation has been completed we confirm this by typing the following:

Again, we can install PIP analogous to the examples with Linux. This is done in the same way as before, so I refer to it at this point.

You have now learned how to install Python on Linux and MacOS and you should be able to answer the following questions:

In this tutorial, I showed how Python can be installed on Linux and MacOS. Here we looked at the installation of Python in different Linux derivatives and used the different package managers.

The most important tools from this blog post are:

You can find code examples in my GitLab repository. If you want to learn more about Python and programming, I recommend you this book. 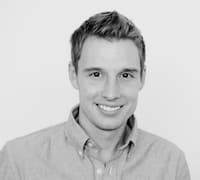 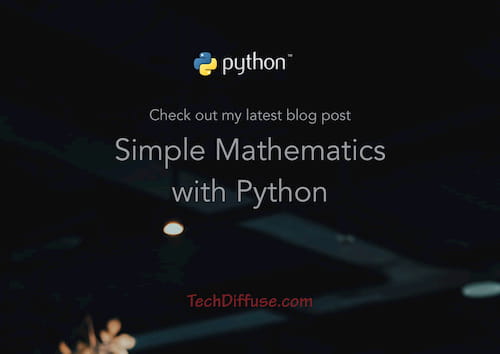 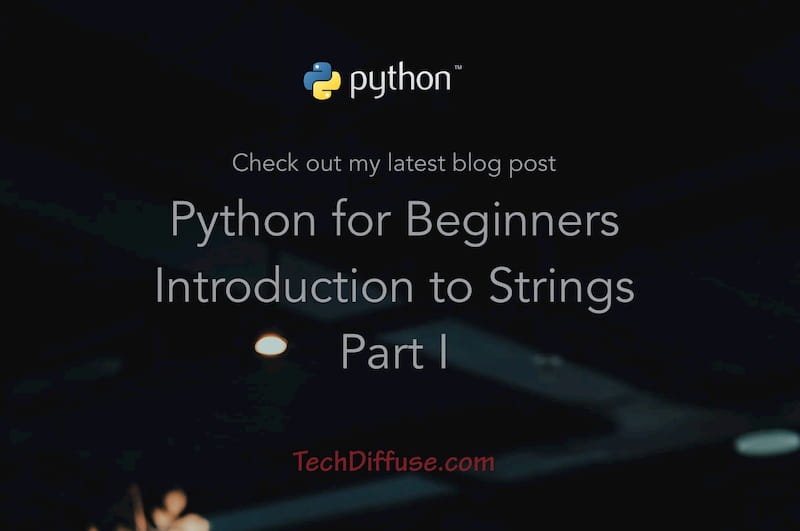 Introduction to Strings I 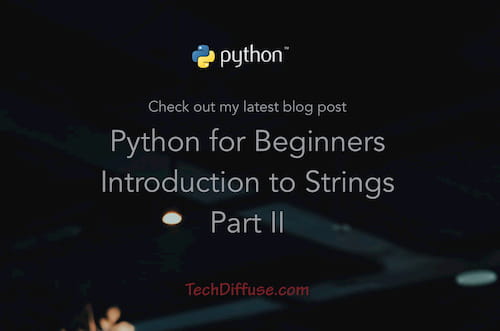